If you take a look at the plethora of current promotions and advertising surrounding Mother’s Day – you will struggle to find anyone promoting beer as a Mother’s Day gift idea.  At Mad Cat we think this is bonkers - we know very well that gender doesn’t make a difference when it comes to enjoying good quality, flavoursome beer.

Although 51% of the UK’s population are women, they only make up 17% of the UK’s beer drinkers.  We wonder why. Could it be that the beer industry has targeted their marketing primarily at men? 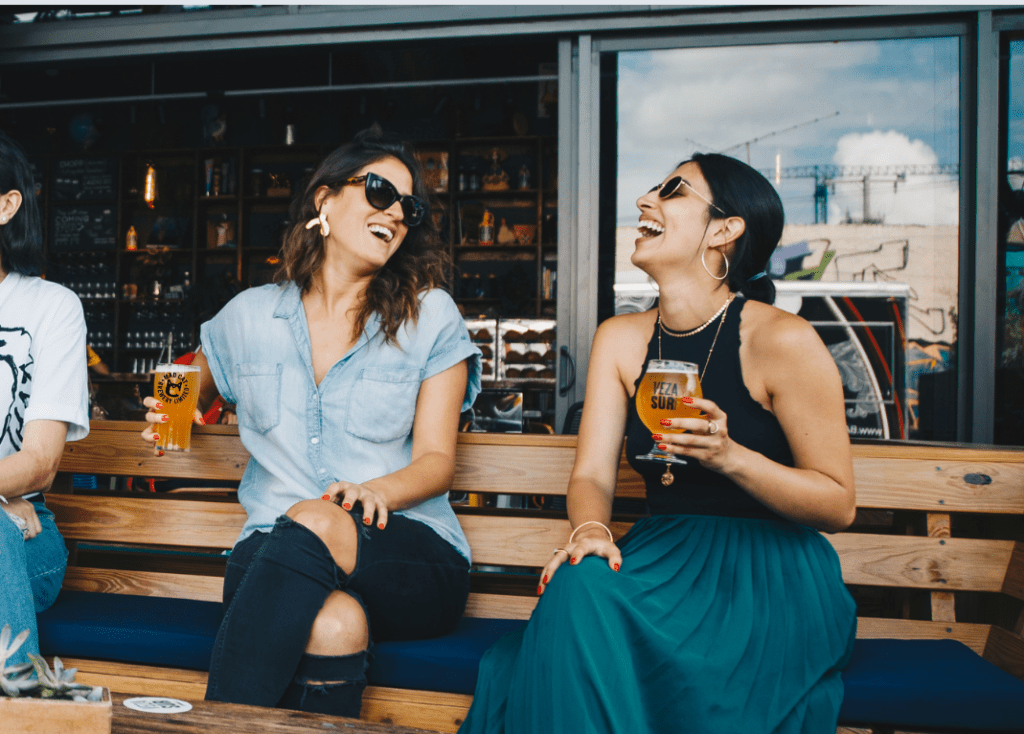 It’s probably fair to say that the marketing of beer in recent decades hasn’t specifically aimed to exclude women drinkers.  However, it has been very male orientated and this has almost certainly put many women off.  According to recent research undertaken in The Gender Pint Gap report, released by the women and beer group Dea Latis, male-orientated advertising is one of the three main barriers for more than a quarter (27%) of women drinking beer, rising even higher for the 18 to 24-year-old female group to almost half (48%).

The report also finds that 17% of women feel that ‘being judged by others’ is one of the three biggest barriers to drinking beer. This possibly comes from the rise of the ladette culture in the 1990s.  Certainly during this era, women seen drinking a pint of beer in public may well have attracted some form of comment.

Despite these findings, the report also found that 32% of women would now drink beer at home with friends, compared to just 3% of women in another survey about women’s drinking habits and their relationship with beer that was completed in 2009.

It seems the tides are turning and women’s attitudes to beer is changing. The Society of Independent Brewers (SIBA)’s British Craft Beer Report released in 2020 found that the number of women drinking beer has almost doubled since last year, which is good to hear. 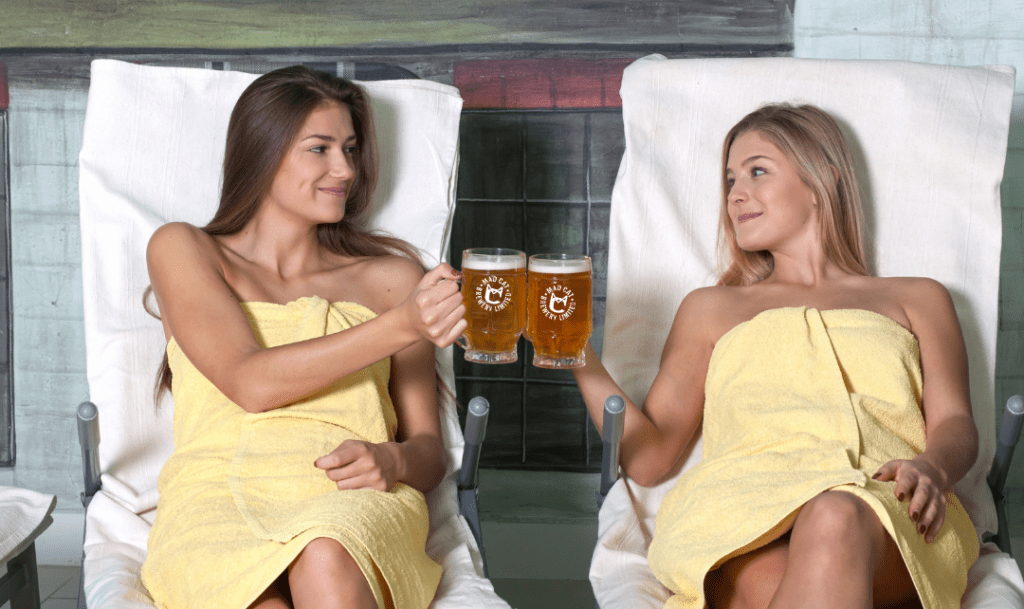 Here at Mad Cat, we have many, many female customers, who will agree with us when we say that Mad Cat Beer is certainly not just for men.  So, when considering what to buy your mum for Mother’s Day, rather than the traditional bottle of Prosecco or perfume, why not treat her to a bottle of beer instead!?

If you’re looking for ideas and inspiration, check out our following beers:

You can buy our beers in bottles and minikegs.  Alternatively, you can buy a curated selection of 12 different bottled beers which is also a great option for a gift.  You never know, if your mum’s feeling generous, she might even share one with you!

Visit the Shop Page on our website for information on all our available beers and how to buy them. 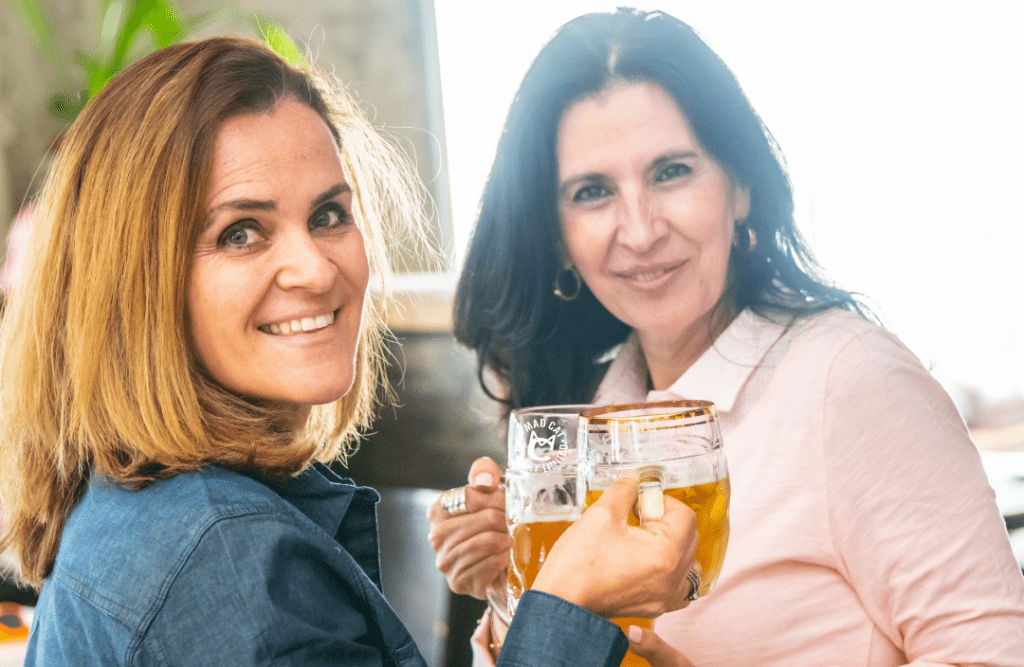 As we’ve established, many mothers love a drink of beer and our Mad Cat beers are enjoyed by women across the land! To celebrate we have teamed up with the wonderful Lotty’s Flowers in Faversham to put together a special Mother’s Day giveaway.

One lucky mum will receive 6 bottles of our Mad Cat, beer along with a beautiful bag of spring flowers.